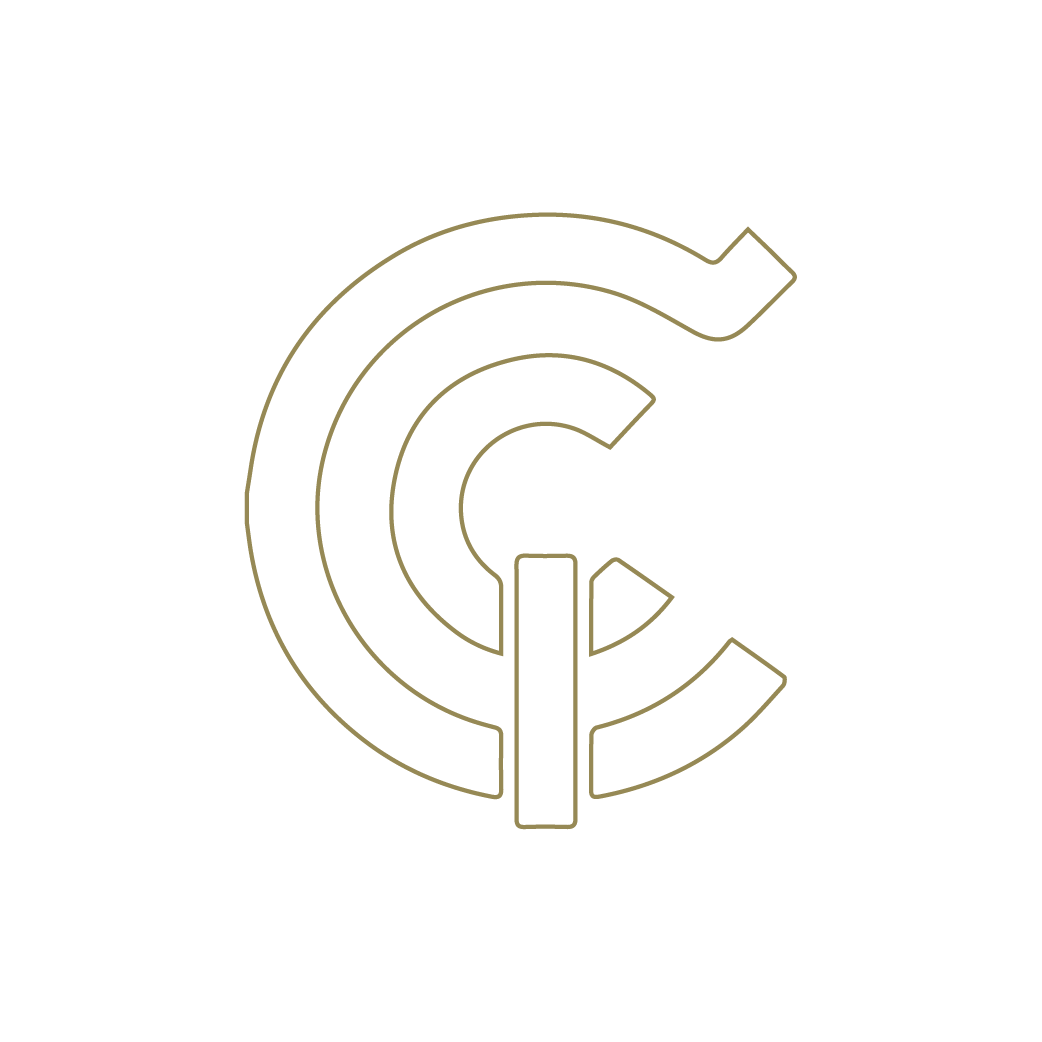 A Culture Committed
to Community

Additional Civil Engineering personnel specializing in Transportation and Traffic Design were added to the staff in April 1999, with Electrical Utility Engineering Design Staff joining the firm in 2005.

The area to which the firm offers these services continued to expand into Southern Kentucky in August 2007, Middle Tennessee in September 2011, and most recently West Tennessee in February 2016. Although Cannon & Cannon has been certified in many areas as a minority business for years, in 2013 Cannon & Cannon received certification as a Disadvantaged Business Enterprise (DBE) under the Tennessee Uniform Certification Program (TNUCP), a categorization critical to advancing gender diversity within federal, state and local contracts.

By virtue of its continued growth since 1996, Cannon & Cannon has been afforded the ability to add additional professional staff members in each specialized area. With the addition of services provided, Cannon & Cannon has continually increased its market share in the region and served as an active and growing participant in the communities we serve. 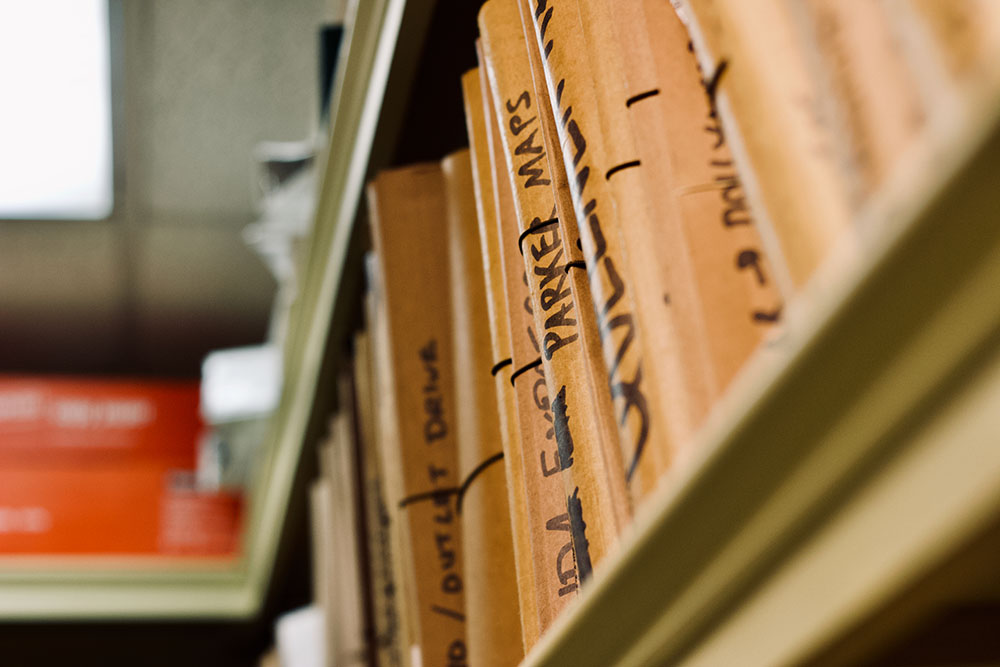 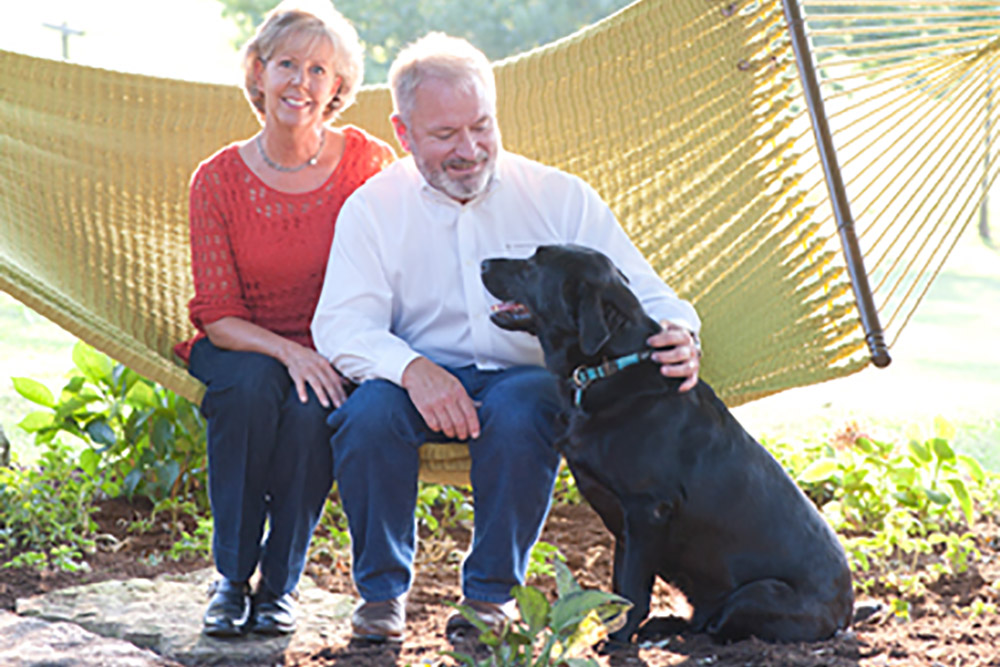 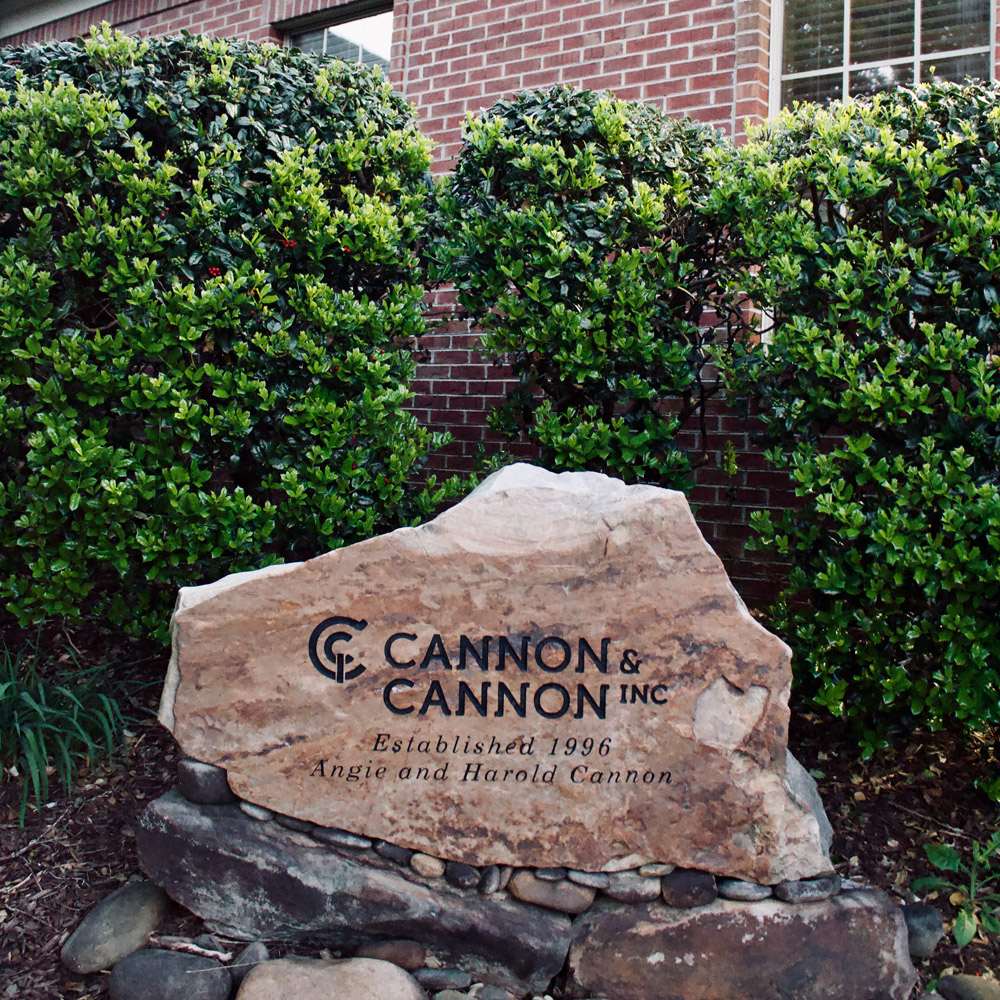